You are here: Home / Beneath an Indian Sky / Inspiration for ‘Beneath An Indian Sky’

Inspiration for ‘Beneath An Indian Sky’

Posted by: renitadsilva on May 18, 2018 in Beneath an Indian Sky, My Publishing Journey Leave a comment 6764 views 5

The inspiration for Beneath an Indian Sky came from this photo I saw of a palace on a lake in India.

It is now a hotel but just seven decades ago, it was the residence of maharajas. What would it be like, I wondered, to own a palace? I imagined a time before Indian independence when kings were plentiful in India, with untold wealth and pomp they took for granted, a way of life that they must have assumed would go on forever. And from there, Beneath An Indian Sky was born. 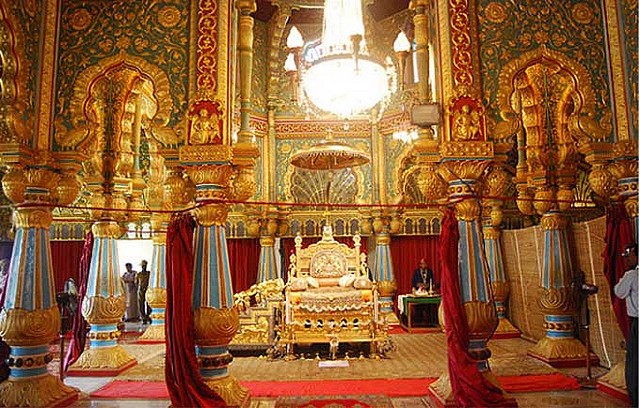 I set my stories in India, steeped in tradition, rooted in history. Where glorious palaces jostle alongside slums, where run down bricks of decrepit mansions ooze stories of past lives, unsung heroes, battles won and lost. 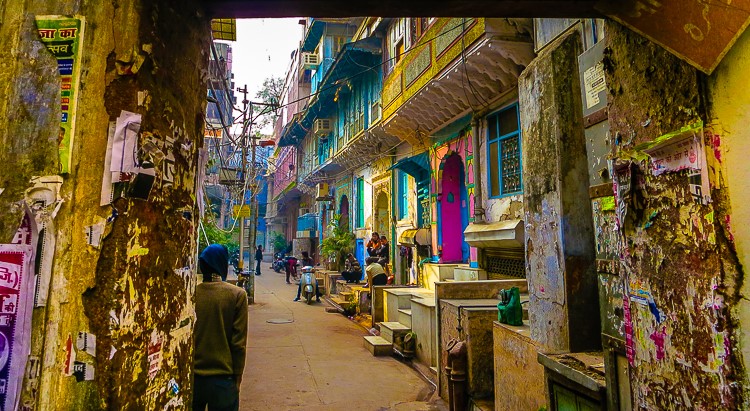 Tradition rots in the festering garbage tossed on the tumbledown bricks of history, bricks that were palaces once, that held stories, that reek of the past. 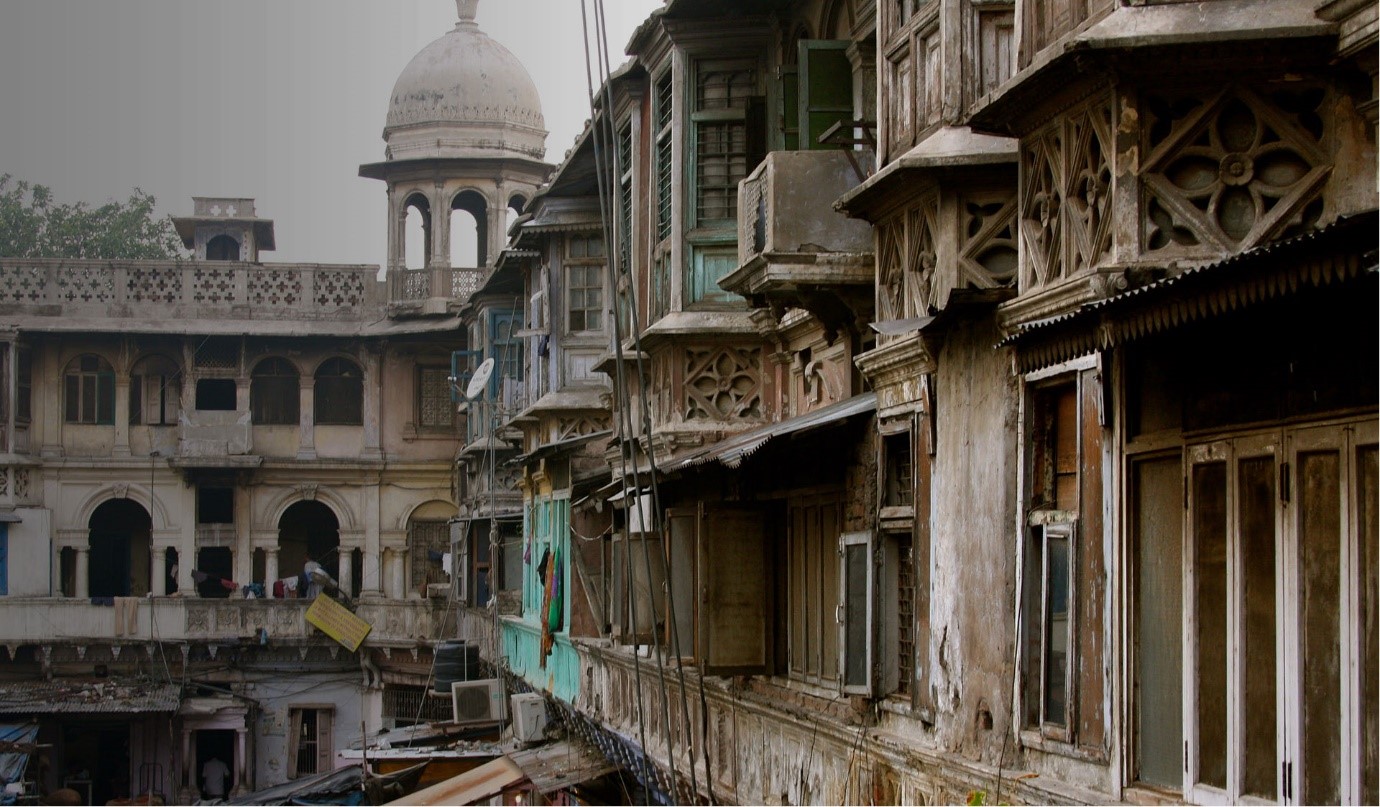 Years of history, now weary, grime stained, old, forgotten, neglected, fading. I imagine the tales they might tell were they to speak. What have they borne witness to over the centuries? 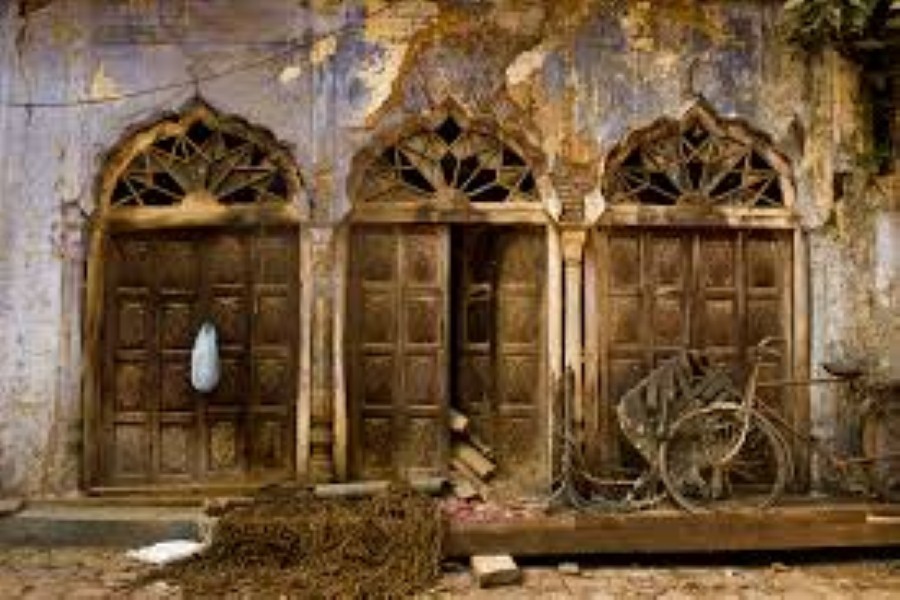 India, blistering heat and tempestuous monsoon, a land of paradoxes bent double with the burden of a chequered history, tired, old, bursting at the seams. But alive. Vbrant. Colourful. Vivid. Beautiful India, stamped by history and yet moving with the times. 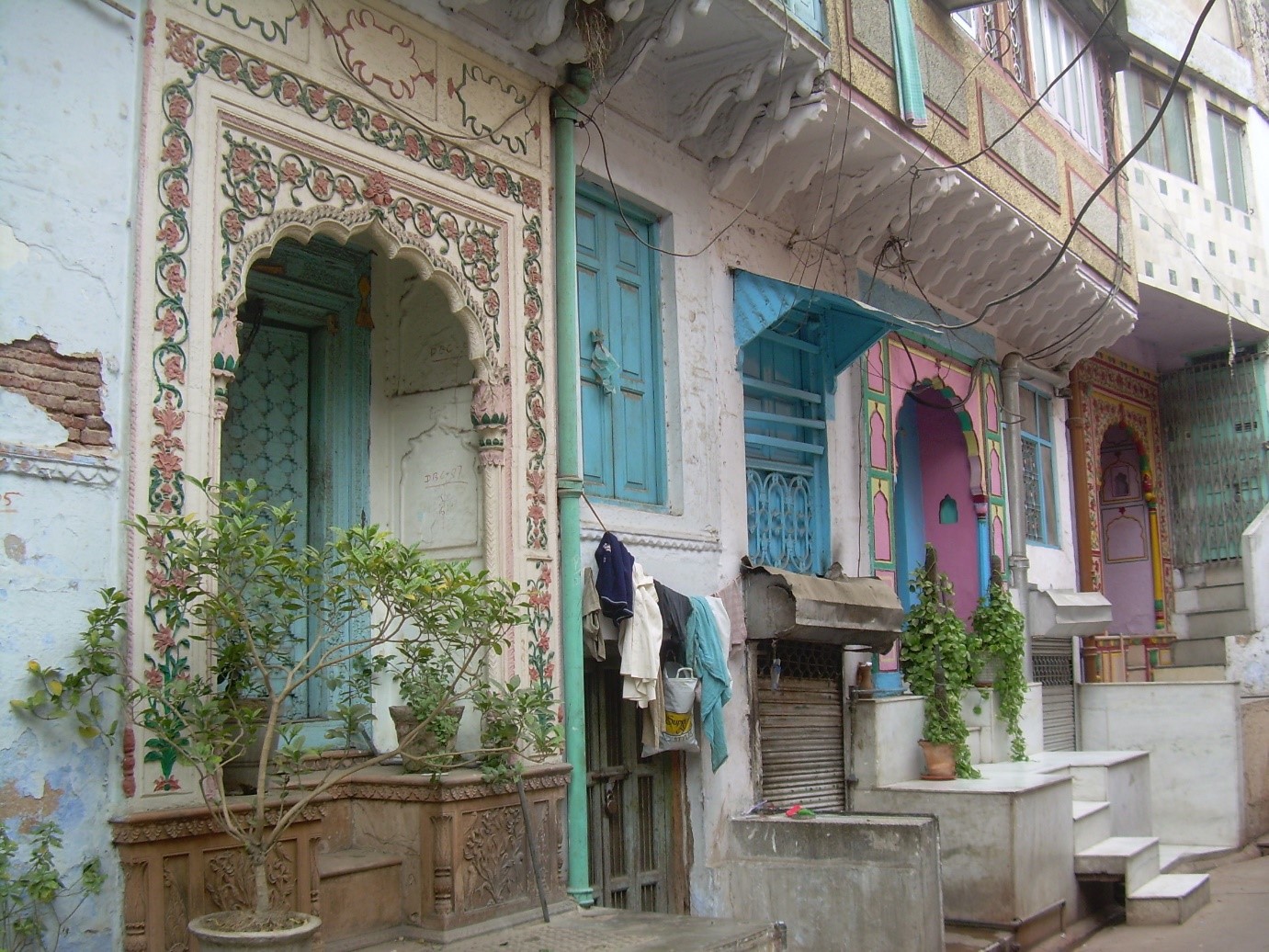 Where prejudices are mired as tradition. Where modernity is tainted with superstition. Where temples abound alongside engineering schools and medical colleges. 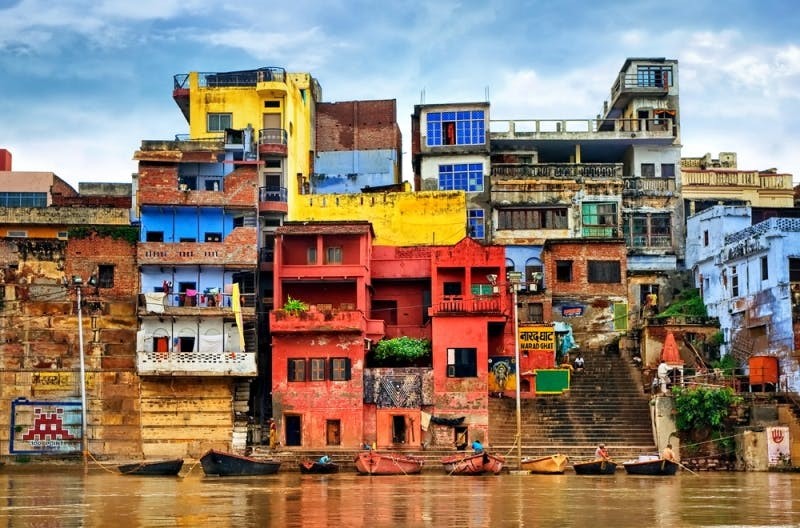 India, whose people, both educated and not, visit doctors and temples indiscriminately, hedging their bets with both science and religion. 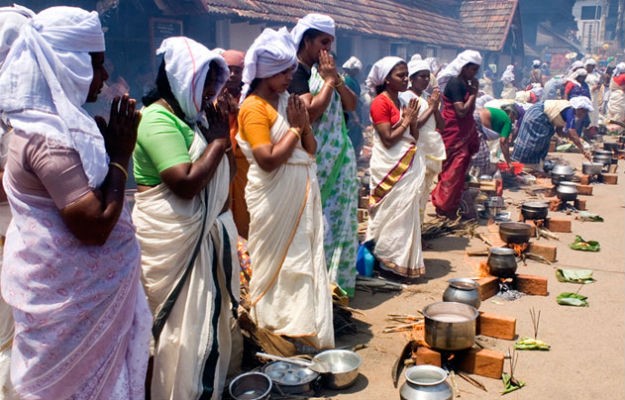 India, with her modern hard edges, the ever increasing skyscrapers and traffic clogged streets, IT engineers and call centres, high rises and hotels which were once palaces, slums and beggars, temples, mosques and churches. Bearing the ache and burden of generations, the past colouring the present, bleeding into and shaping the future.

For a writer, where better to set a story than in India, this land where tradition abides alongside modernity, superstition and witchcraft rub shoulders with science, miracles and omens and religious visions are on par with engineering advances. 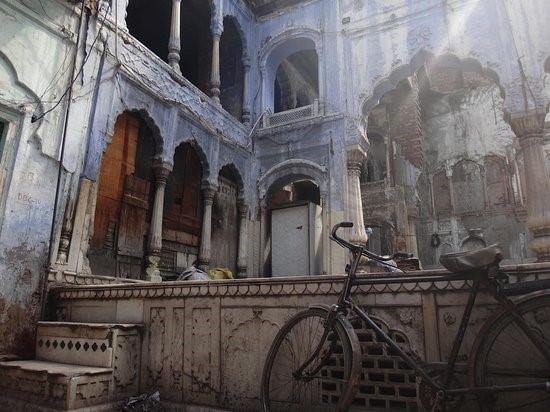 India is a hotbed of stories garnered through the centuries and I am privileged to be one of the voices sharing some of them with you. 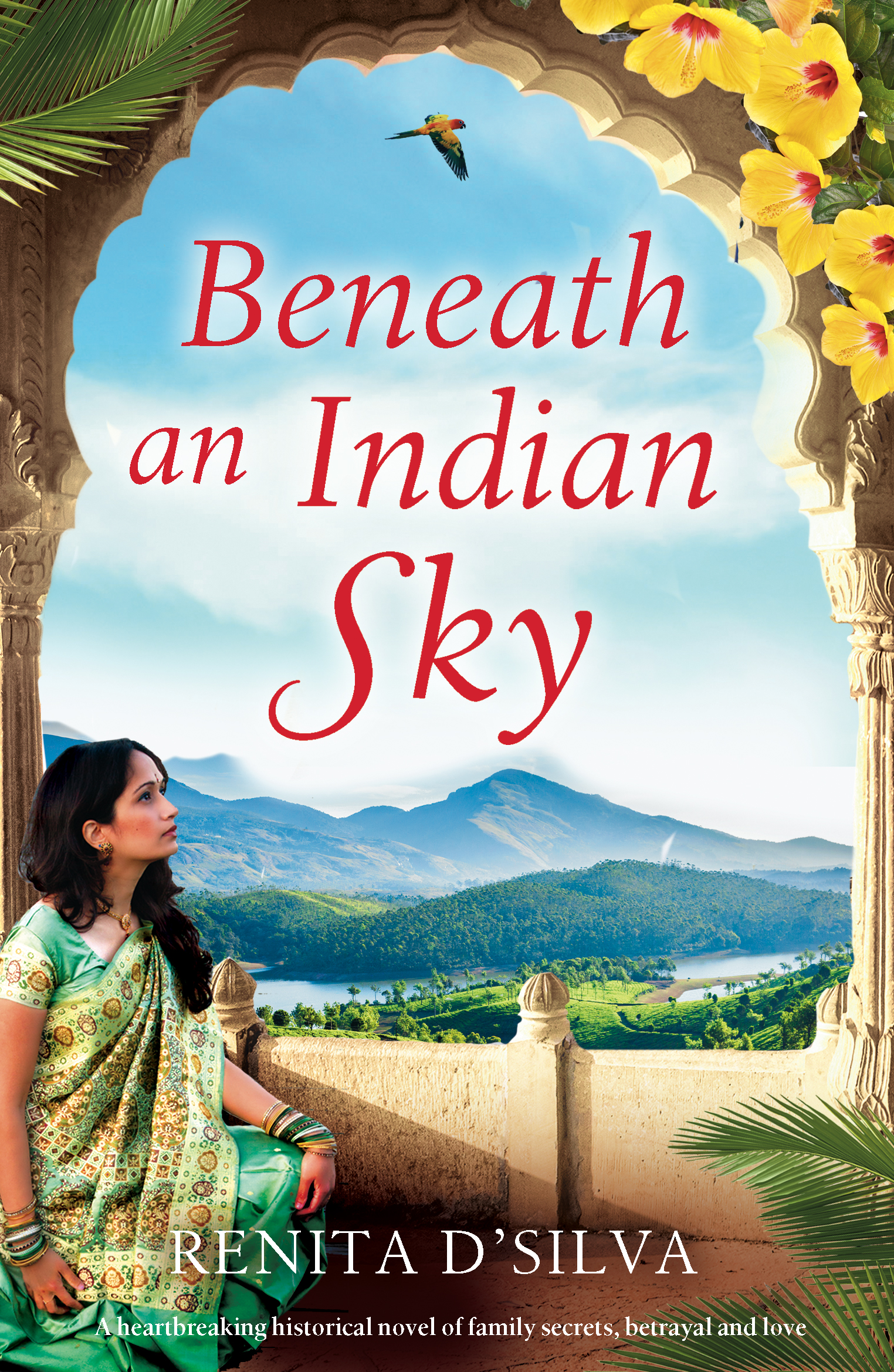 Beneath An Indian Sky

Previous: My latest book, Beneath An Indian Sky, has a new cover!
Next: My new book, ‘The Girl In The Painting’, is out on April 11th and is available to pre-order now! 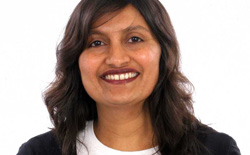